Looking at Manet by Emile Zola 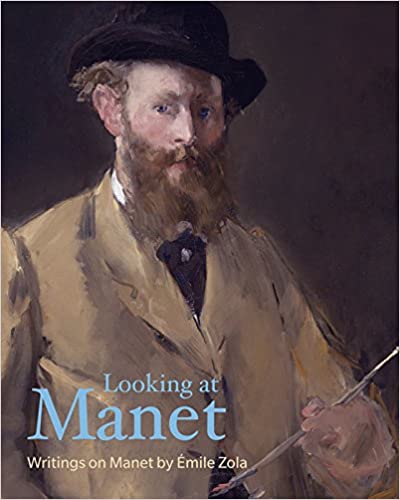 Looking at Manet by Emile Zola

When Édouard Manet’s early paintings were greeted with outrage and derision in the 1860s, Émile Zola sprang to his defense, initiating a friendship that would last until Manet’s death in 1881. Then a young journalist with an eye for controversial causes, Zola was also seeking to launch his own literary career, which would eventually secure for him the reputation as the greatest French novelist of the late nineteenth century. Zola quickly became Manet’s staunchest champion, defending the painter in a series of impassioned essays. Also featured in this collection of Zola’s writings on Manet is an informative introduction by the Zola scholar Robert Lethbridge sketching in the broader cultural and political scene of late nineteenth-century France.