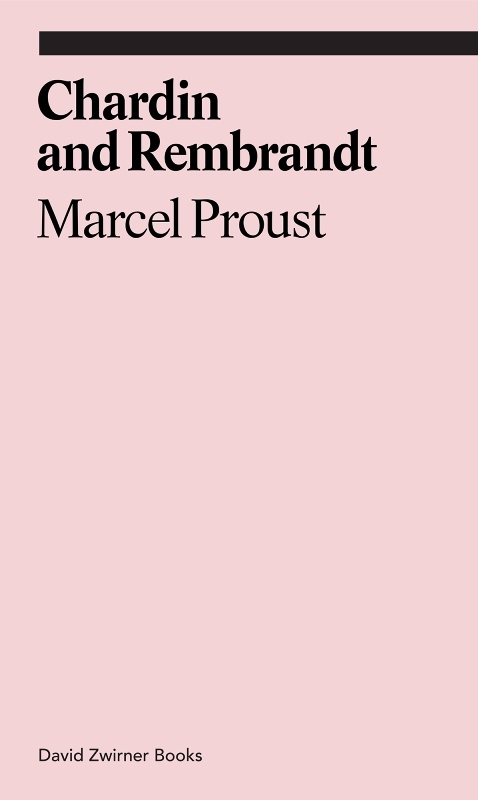 Long overlooked in Proust’s posthumously published writings, “Chardin and Rembrandt” was written when he was only twenty-four years old, This essay is much more than a straightforward piece of art criticism. It is a literary experiment in which an unnamed narrator gives advice to a young man suffering from melancholy, taking him on an imaginary tour through the Louvre where his readings of Chardin imbue the everyday world with new meaning, and his ruminations on Rembrandt take his melancholic pupil beyond the realm of mere objects.